An arrest has been made in the vandalism of a George Floyd statue in New York City. Video of the incident in the city's Union Square Park shows a suspect with a skateboard throwing gray paint onto the statue earlier this month, CBS New York reported.

The New York Police Department released several videos of the suspect, including one of him leaving the subway, skateboard in hand. NYPD Crime Stoppers offered a reward up to $3,500.

On Monday, officers arrested Micah Beals, a 37-year-old from Manhattan. He has been charged with criminal mischief, police told CBS News. The investigation is ongoing and no further details were provided.

The wood and bronze statue of Floyd was vandalized 48 hours after it was installed in Union Square, Lindsay Eshelman, co-founder of the group Confront Art, told CBS New York.

The art group is responsible for the statue, which is part of the "SeeInJustice" exhibition that also includes statues of John Lewis and Breonna Taylor. The three statues have been shown at various locations across New York City.

Floyd, who was killed by a Minneapolis police officer in May 2020, inspired protests against police brutality and racial injustice across the U.S.

Volunteers helped peel off thick layers of gray-blue paint from the Floyd statue. But this was not the first time it was vandalized.

The second vandalism in October was disheartening. "The crazy thing is we knew that this could happen," Eshelman said. "It just kind of shows that what we're doing is sparking conversation, it's sparking controversy. That is the mission of art, to evoke emotion. I don't align with this emotion. It's super frustrating, but it shows the dis-unification of America that we live in."

"It's the memory, you know. The memory is being tainted and we want to shed light," Confront Art's Angie Onmars told CBS New York. "We did this out of good intention for the community and it's really sad this is happening." Onmars said it "hurts the Floyd family as well to see the son that they lost, the brother that they lost is being vandalized again."

Luxe Manhattan condo featured in ‘Succession’ on market for $23.3M 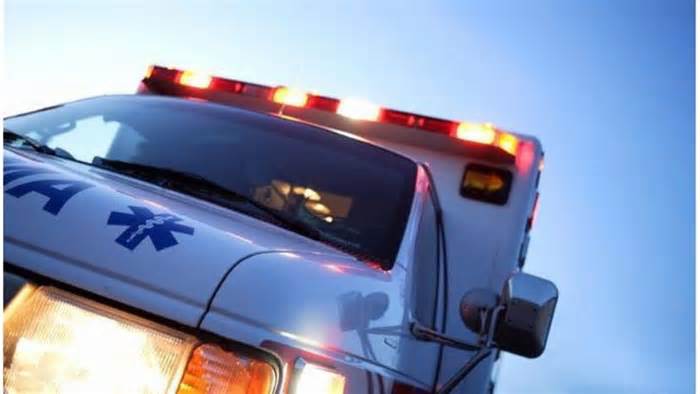 New Yorker seeks his first ever solo apartment in downtown Manhattan with $2,500 budget

Read New Yorker seeks his first ever solo apartment in downtown Manhattan with $2,500 budget by YAHOO!News